An interesting tool called Benford’s Law can be effective in detecting fraud. But it also can be used during external auditing procedures to test journal entries for unusual numeric patterns. Here’s what you should know about this statistical technique, including its potential limitations.

These patterns become skewed when dishonest workers attempt to manipulate numbers in certain financial documents. In fact, it’s nearly impossible to manually enter data so that it conforms to Benford’s Law. So, auditors may be able to use Benford’s Law to test journal entries made for the following items:

If anomalies appear when performing this analysis, auditors will perform analytical review procedures to determine whether specific unusual circumstances, business changes, random fluctuations or misstatements may have impacted the data set. And they may need to consider whether alternative audit procedures — such as physically tracing transactions to supporting documentation or comparing the transactions to prior years’ data — can be used to assess the validity of a questionable data set.

When applying Benford’s Law, auditors typically run a spreadsheet program on the data set to examine the distribution of digits in random sets of numbers. By doing this, they calculate the frequency with which the digits 1 through 9 occur. The spreadsheet can be converted into a chart that highlights any significant deviations from the patterns the rule predicts.

For example, a chart that shows that 20% of the numbers in a data set begin with 9 and only 10% begin with 1 may indicate financial misstatement. But it doesn’t prove wrongdoing. Often, innocent explanations — such as duplicate entries and other human errors — lie behind suspicious patterns. That’s why it’s essential to dig deeper to understand what’s gone awry.

Small data sets. There must be enough journal entries to be statistically relevant. For instance, if a receivables clerk falsifies just one or two journal entries, the impropriety is unlikely to be caught with Benford’s Law.

Assigned numbers. The data being tested must occur naturally for Benford’s Law to work. Nonrandom numbers that were created by humans — such as invoice numbers — won’t conform to the prescribed pattern.

Artificial limits. If transactions are subjected to a floor or ceiling, some numbers won’t occur in the data set. For instance, if petty cash draws can’t exceed $50, the petty cash ledger won’t conform to Benford’s Law.

Also consider review thresholds. If a second signature is required on all disbursements greater than $5,000, the auditor might detect an unusually high occurrence of “4” in the first-digit position.

Despite its limitations, Benford’s Law can be a simple, cost-effective tool to test for data manipulation, processing inefficiencies and errors. Contact us to discuss whether this analysis can enhance your financial reporting. We can identify the types of transactions that are best suited for Benford’s Law-based testing.

This material has been prepared for informational purposes only, and is not intended to provide, and should not be relied on for, accounting, legal or tax advice. The services of an appropriate professional should be sought regarding your individual situation.

What To Do If Your CFO Or Controller Leaves

Choosing A Retirement Plan For Your Small Business 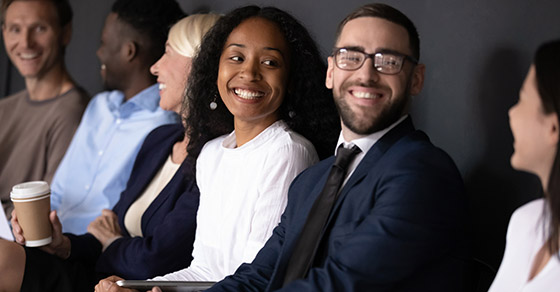 Is It Time To Refresh Your Nonprofit’s Board? 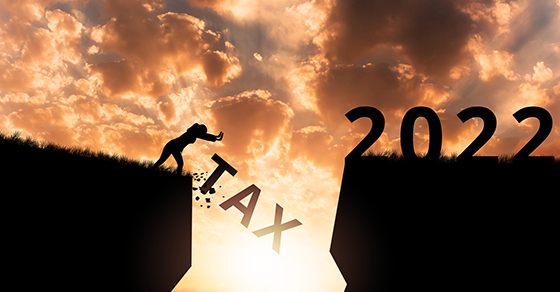 Learn More About Our Services

No matter which side of the industry you’re on, you’ll almost certainly benefit from gaining more time to devote to your primary focus. We take care of the things you don’t have the time or expertise to handle, so you can work more closely with clients or engineer your next deal.

We can help with a range of needs, from taxes to accounting and bookkeeping. We can also aid you with wealth management and investment property financial advisor services. If you need a real estate CPA in the Bay Area and beyond, get in touch with us today to discuss how we can help you.