The Financial Accounting Standards Board (FASB) could have congressional lobbyists nipping at its heels over a “book minimum tax” rule in the newly enacted Inflation Reduction Act of 2022 (IRA). This would be the first corporate alternative minimum tax based on financial statement book income since the 1980s. And many in the accounting profession are up in arms about it.

A company’s book income as reported on its income statement may differ significantly from its taxable income for federal income tax purposes. The Inflation Reduction Act of 2022 — a $740 billion package with provisions on health care, climate and tax — will require companies that report over $1 billion in adjusted financial statement income (AFSI) to pay a 15% minimum tax rate on that income. Some of these companies may already be satisfying this requirement. But others with over $1 billion in book income, which may have taken certain credits or deductions that lower their tax rate below 15% of their AFSI, may be subject to additional tax liability under the new law.

Unlike previous calculations of corporate alternative minimum tax that started in taxable income, the minimum tax under the Inflation Reduction Act of 2022 starts with book income. In addition to allowing for the use of net operating losses and foreign tax credits, the calculation of AFSI allows exemptions for such items as general business credits and defined pension benefits. A late modification also allows for the reduction of AFSI by accelerated depreciation under the federal tax code.

The FASB develops U.S. Generally Accepted Accounting Principles (GAAP) for public and private companies and not-for-profit organizations in the United States. This rulemaking body is designed to be independent from influence by corporations and Congress. However, the book minimum tax rule could potentially give the FASB significant influence over some of the revenue the federal government collects — with potentially significant financial implications for U.S. companies.

This provision is effective for tax years beginning after December 31, 2022. It applies to any corporation (other than an S corporation, regulated investment company, or a real estate investment trust) that meets an average annual AFSI test for one or more earlier tax years that end after December 31, 2021. The Joint Committee on Taxation estimates that about 150 corporate taxpayers would be subject to this tax annually.

“Even though [the Inflation Reduction Act of 2022] doesn’t directly involve FASB, it does have implications for FASB because it is asking major companies to pay a tax based on financial statement income which is based on GAAP standards set by FASB,” said Andrew Lautz, director of federal policy at National Taxpayers Union.

Changes made to financial accounting rules could have a direct impact on federal tax revenue. As a result, Congress may take more interest in the FASB’s work in the future and lobby for or against certain changes. Accounting standards could become targets for special interests and lobbyists. Any resulting rule changes could extend to all entities that follow GAAP, not just large corporations with more than $1 billion in AFSI.

“What is concerning at this point is that tying the new minimum tax to financial statement income creates incentives for companies to report lower book income, which may be at odds with the overall purpose of financial statements (and the goal of the FASB) to be a source of information that is useful to current and potential investors and creditors,” said Mary Cowx, Assistant Professor at the W. P. Carey School of Accountancy at Arizona State University.

The Financial Accounting Foundation (FAF), which governs the FASB, recently said tax and public policy matters are outside the FASB’s mission and should be left to Congress and other regulatory agencies. The FAF’s statement is consistent with a letter signed by more than 300 accounting professionals that was sent to Congress when it was considering the Build Back Better (BBB) bill. However, Congress made major changes to the book minimum tax provision from what was proposed under the BBB and what was signed into law under the Inflation Reduction Act of 2022.

It’s currently uncertain whether the new law will lead to unintended changes in GAAP. But the FAF is committed to maintaining the FASB’s independence and avoiding any adverse effects on investor confidence and capital markets. Contact us to discuss the status of current FASB projects that could affect income reporting, such as those related to bolstering income tax disclosures and disaggregating expense information on the income statement.

What Makes Charitable Donors Give?

Seller-Paid Points: Can Homeowners Deduct Them? 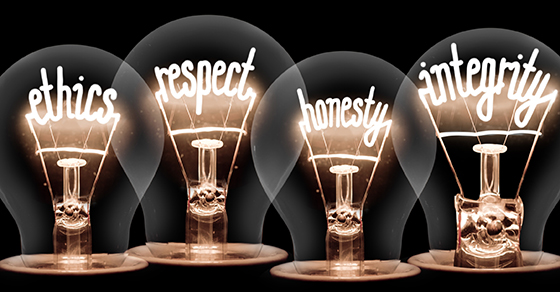 How To Share Your Nonprofit’s Values And Limit Fraud Losses 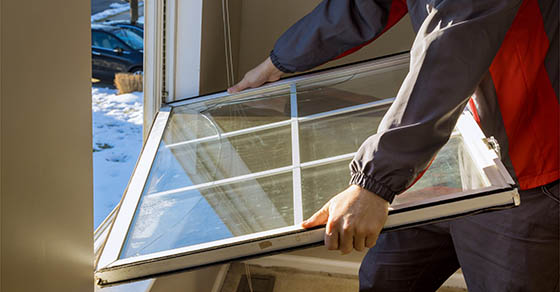 The Inflation Reduction Act: What’s In It For You?