In July, the Public Company Accounting Oversight Board (PCAOB) published two guides to help clarify a new rule that requires auditors of public companies to disclose critical audit matters (CAMs) in their audit reports. The rule represents a major change to the brief pass-fail auditor reports that have been in place for decades.

One PCAOB guide is intended for investors, the other for audit committees. Both provide answers to frequently asked questions.

What is a CAM?

CAMs are the sole responsibility of the auditor, not the audit committee or the company’s management. The PCAOB defines them as issues that:

Does reporting a CAM indicate a misstatement or deficiency?

CAMs aren’t intended to reflect negatively on the company or indicate that the auditor found a misstatement or deficiencies in internal control over financial reporting. They don’t alter the auditor’s opinion on the financial statements.

Instead, these provide information to stakeholders about issues that came up during the audit that required especially challenging, subjective or complex auditor judgment. Auditors also must describe how the CAMs were addressed in the audit and identify relevant financial statement accounts or disclosures.

CAMs vary depending on the nature and complexity of the audit. Auditors for companies within the same industry may report different CAMs. And auditors may encounter different CAMs for the same company from year to year.

For example, as a company is implementing a new accounting standard, the issue may be reported as a CAM, because it requires complex auditor judgment. This issue may not require the same level of auditor judgment the next year, or it might be a CAM for different reasons than in the year of implementation.

When does the rule go into effect?

The new rule doesn’t apply to audits of emerging growth companies (EGCs), which are companies that have less than $1 billion in revenue and meet certain other requirements. This class of companies gets a host of regulatory breaks for five years after becoming public, under the Jumpstart Our Business Startups (JOBS) Act.

PCAOB Chairman James Doty has promised that CAMs will “breathe life into the audit report and give investors the information they’ve been asking for from auditors.” Contact us for more information about CAMs.

This material has been prepared for informational purposes only, and is not intended to provide, and should not be relied on for, accounting, legal or tax advice. The services of an appropriate professional should be sought regarding your individual situation.

What To Do If Your CFO Or Controller Leaves

Choosing A Retirement Plan For Your Small Business 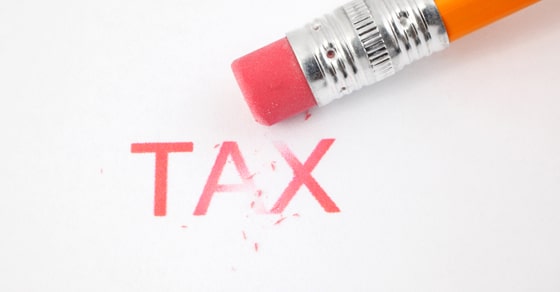 Accountable Plans Save Taxes for Staffers and Their Nonprofit Employers 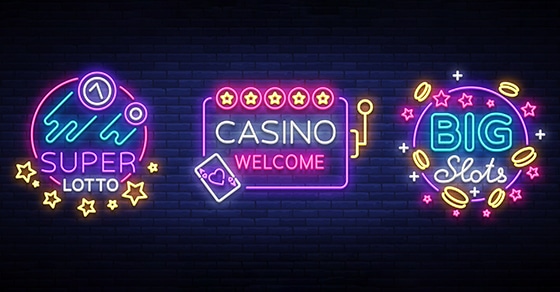 The Tax Implications of Being a Jackpot Winner

Learn More About Our Services

No matter which side of the industry you’re on, you’ll almost certainly benefit from gaining more time to devote to your primary focus. We take care of the things you don’t have the time or expertise to handle, so you can work more closely with clients or engineer your next deal.

We can help with a range of needs, from taxes to accounting and bookkeeping. We can also aid you with wealth management and investment property financial advisor services. If you need a real estate CPA in the Bay Area and beyond, get in touch with us today to discuss how we can help you.