Recently the Bell vs. ATH Holding Company, LLC (a subsidiary of Anthem, Inc.) lawsuit settled. This is frequently referred to as the “Anthem Settlement” (the “Settlement”). The Settlement received quite a bit of attention from both the industry and mainstream press for a number of reasons, not the least of which include the size of the 401(k) plan ($5.1 billion), the size of the monetary settlement ($23,650,000), as well as inclusion of somewhat unusual non-monetary terms.

Plaintiffs made the following allegations:

In discussing the Settlement it is important to remember that the case has not actually been adjudicated. In other words, no court has ruled on the merits of the allegations made against, nor the actions taken by, the plan’s fiduciaries. Also, it would be incorrect to state that any inferences can be made about the prudence, or lack thereof, of the fiduciaries’ actions or inactions in regards to any of the allegations. Rather, what may be gleaned from the Settlement are concepts that fiduciaries should understand to best protect themselves from similarly targeted lawsuits.

The following are monetary, and some of the more interesting non-monetary, settlement terms:

Fiduciaries should take away the following concepts from the Settlement:

Do You Know The Signs Of Financial Distress In A business?

CFO, Yes Or No? Here’s How To Decide

Valuable Gifts To Charity May Require An Appraisal 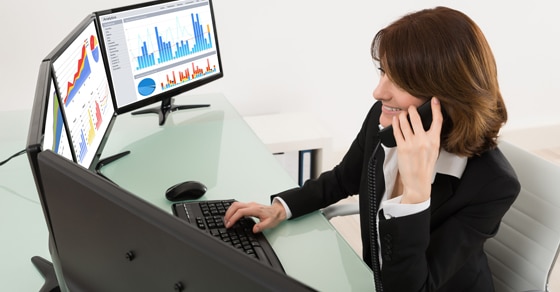 Nonprofits: How To Invest In An Investment Advisor

What are Health Savings Accounts & Are They Right for You?